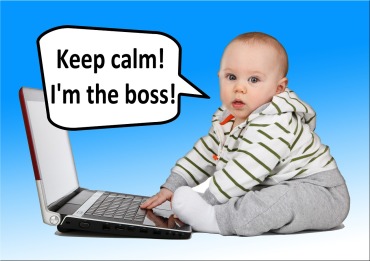 Now we talk about how to handle it for the managers! In my opinion the logic behind the holdout concept is pretty much: